Menu
GET A FREE QUOTE 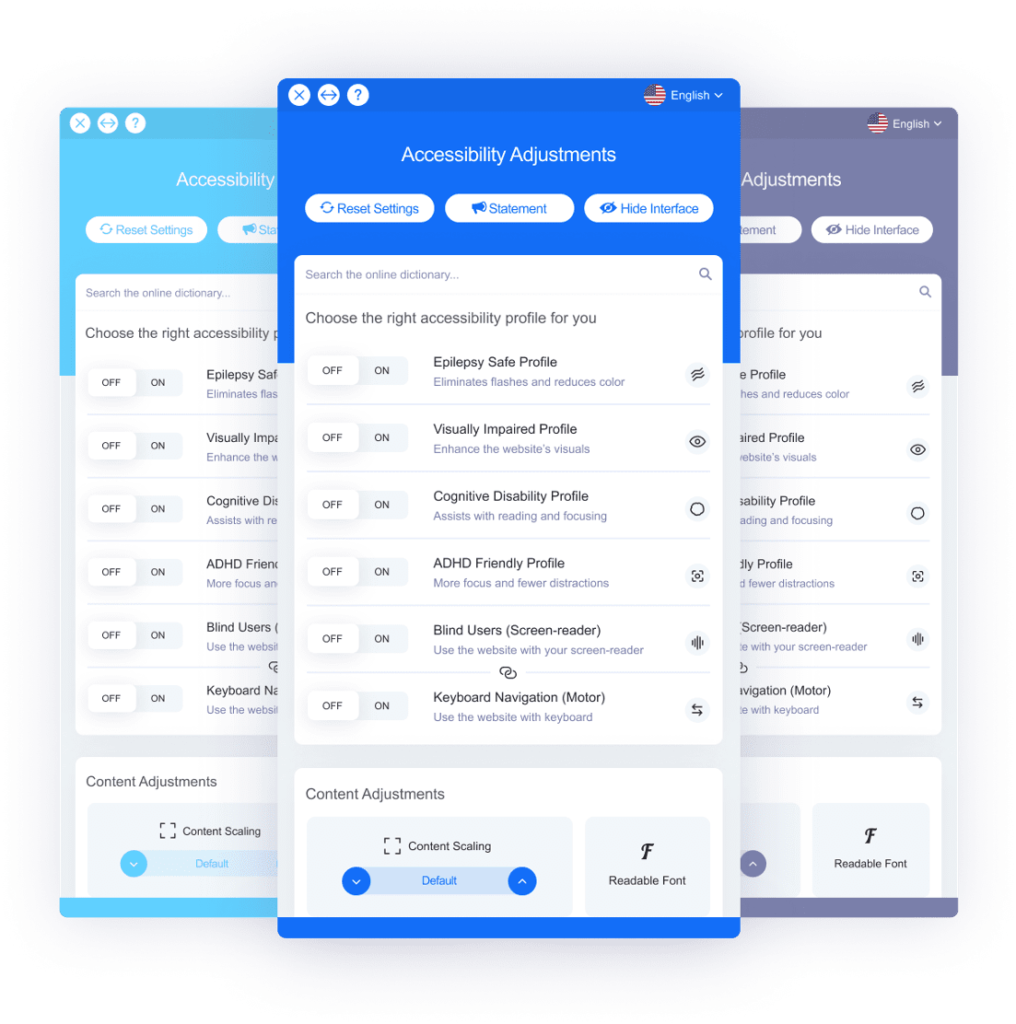 By streamlining accessibility, accessiBe’s solutions empower businesses of all sizes to take the inclusive approach and comply with ADA & WCAG.
SIGN UP TODAY

Everything to Know about ADA Compliance

The Americans with Disabilities Act – ADA is the United States’ most important law regarding accessibility and civil rights for people with disabilities. Signed into law in 1990, the ADA prohibits discrimination against anyone based on ability or disability. It came to fruition after a 2-year campaign to advance civil rights to marginalized groups, where disability activists lobbied for laws prohibiting discrimination. The ADA draws on the precedent set by Section 504 of the Rehabilitation Act, which guarantees rights to people with disabilities in the government sector.

everything to know about ada compliance